Historical Cats and Their Owners 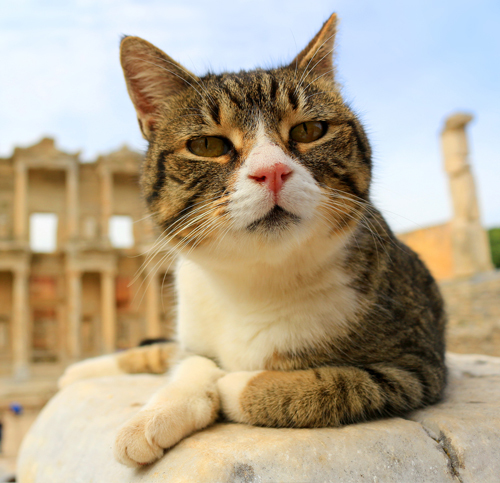 Historical Cats and Their Owners

Cats have been a part of humans’ lives since the Egyptian era. There is both a practical and spiritual reason for this. A number of historical figures have relied on cats and have gained significant positive influences from cats in their lives. Numerous cat-human relationships began out of necessity. Cats were frequently around to hunt small scavengers such as rodents from around their homes and workplace, protecting their owners from potentially life threatening diseases such as the black plague. Cats also are famous for their fierce loyalty and companionship, enabling fishermen with a companion and mouse hunter to protect their dry goods.

FLORENCE KNIGHTINGALE: this famous nurse was known for caring for a range of people as well as writing significant literature that changed modern medicine. Florence was famous for caring for war torn soldiers and having some less than friendly relationships with her female co-workers. But Florence loved the company of cats. She was estimated to have up to 60 feline friends through her lifetime. Frequently her manuscripts have inky paw prints planted through them, giving us a great idea these feline co-workers also were walking literally all over her work. Following numerous severe bouts of depression, she was known to say that cats have the ability to possess more sympathy and feeling than human beings.

THE BRONTE SISTERS: These infamous poet and novelist sisters were known for being abandoned by their parents and siblings after their sudden passing. After having to endure boarding schools while engaging their marvelous imaginations that would serve their writing skills, it was their close bond with one another, which brought them back to living together in their early teen years. After they returned to living with one another, they were known for having numerous cats, both their own and stray cats. Emily Bronte was known for not enjoying the contact of people outside of her sisters and was known to say “A cat is an animal that has more human feeling than almost any other being … A cat, in its own interest sometimes hides is misanthropy under the guise of amiable gentleness; instead of tearing what it wants from its master’s hand, it approaches with a caressing air, rubs its pretty little head against him, and advances a paw to touch is as soft as down”. Now those words really encapsulate a true well-spoken cat lady. 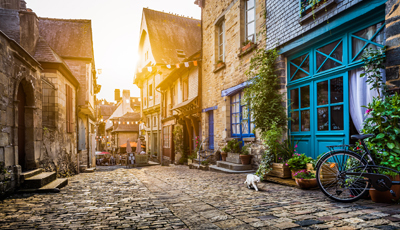 PABLO PICASSO: aside from obviously being the man who really got abstract art into the mainstream art world, he also (like the best of us) was a cat person. He even painted a little black abstract cat as a famous artwork!

MARK TWAIN: Famously penned, “there is always somebody a king has to obey, this isn’t so with a cat”. Obviously, he also penned a few other famous novels such as the Adventures of Huckleberry Finn and the Adventures of Tom Sawyer. He himself was known as the ultimate “cat-man”. Known for suffering severe and debilitating bouts of depression, he said his cats helped him tackle him mental health. He also was famous for playing pool with one of his cats sleeping near the corner pocket, he would gently maneuver around the cat and was known to stop a game rather than disturb his sleeping cat.

ISAAC NEWTON: Obviously Mr. Newton was a little infamous for all those physics discoveries he made, such as the laws of gravity and universal motion. Discovering calculus, creating the telescope and even creating one of the most revolutionary discoveries to be later “re-invented” for their less intelligent canine counterparts. Sir Isaac Newton discovered the … cat flap! While studying Isaac famously created a cat flap while noticing a cat outside with her kittens getting cold. He wanted her to be able to come in and out of his room as she pleased. This also led to him famously making a mini-cat-flap for the kittens to use. However, when he noticed the kittens following their mother he figured this might be redundant. 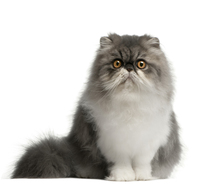